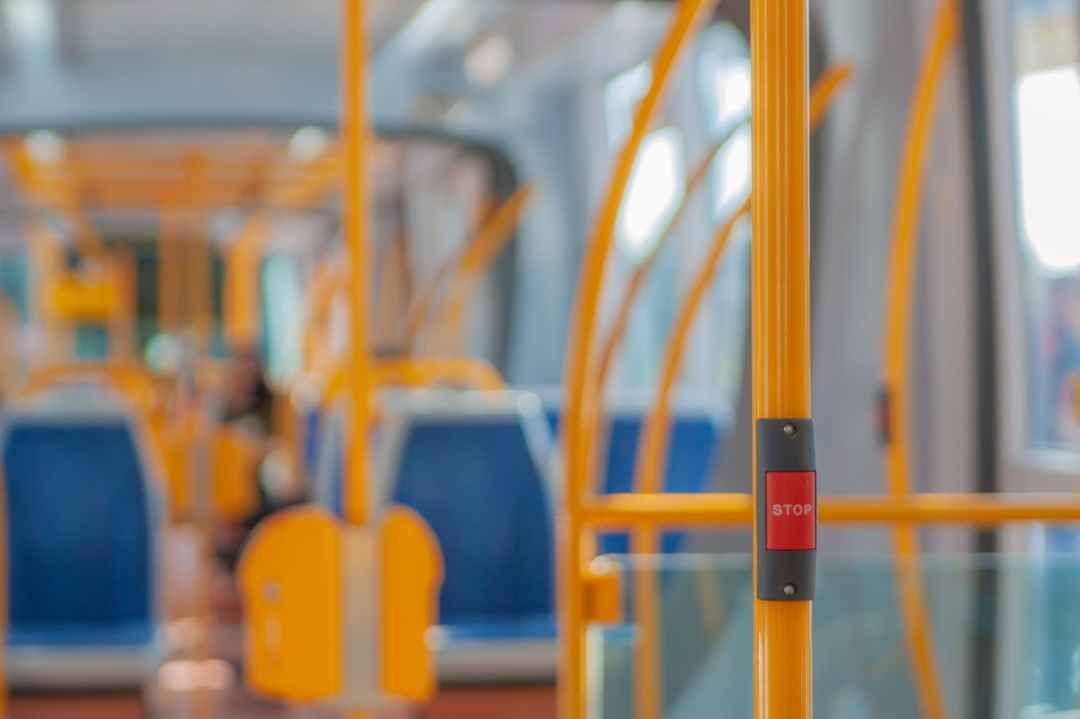 AHMEDABAD: How many Amdavadis hail public transport –the good old AMTS bus, the hyped BRT or the promising metro operational on a limited stretch — as their mode of travel? A study carried out by CEPT University students revealed that the number is merely 12%. Against this, 27%, which is more than double of those using public transport, use two-wheelers.

As the second phase of metro goes on full swing, the study aimed to understand issues related to public transport. More so, the bigger challenge of how to convert population using two-wheeler, three-wheeler and four-wheeler into public transport users. The study titled ‘Improving Public Transport in Ahmedabad’ by Shravya N is part of the ongoing Summer Exhibition by CEPT University put up virtually this year. It was part of a larger study on strategic plan for urban transport taught by Shalini Sinha and Nikita Bhakuni.

The study argued that in order to promote a more robust public transport use by citizens like in bigger metro cities, Ahmedabad requires calibrating the existing network to emerging housing and industrial clusters. It identified Gandhinagar, GIFT City, Odhav, Vatva, Changodar, Bopal, DFC Corridor and Santej as such clusters in and around the city.

Shalini Sinha, associate professor and executive director of the Center of Excellence in Urban Transport (CoE-UT) at CEPT University, said the study looks at existing and future prospects of public transport.

“With rise in vehicular population, the city is bound to fall back on public transport, and we need to plan for it. The study – based on the projections of the city and periphery’s growth – identified growth centres and suggested ways to connect the existing bus and train network for more traction,” she said. “The takeaway is improving trip time, quality of transport and addressing last-mile connectivity.”

In an insight into why Amdavadis travel, the study indicated 47% of respondents said they travel for work, whereas the other 34% travelled for education. Only 1% said they were travelling for social purposes, and another 2% for recreation.