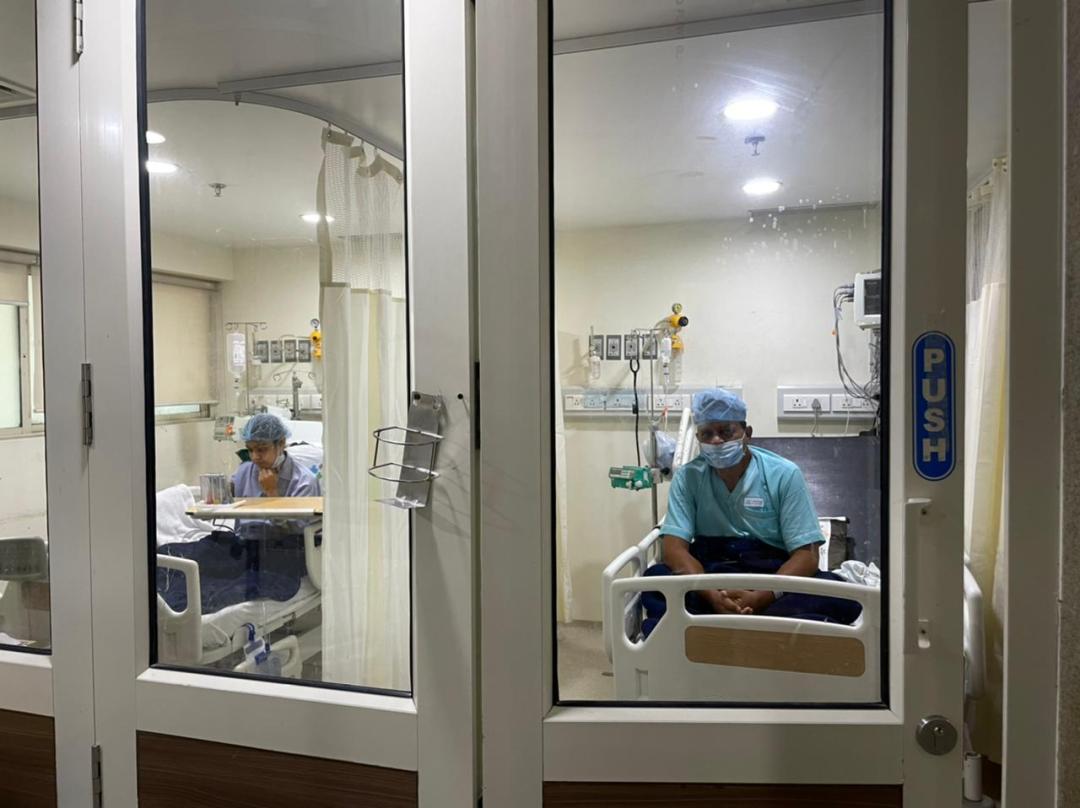 AHMEDABAD: Shirin Bano Patel, 22, is hooked to the heart monitor and other medical instruments at a post-operative ward in a private hospital of Ahmedabad. But her eyes are fixed on the tablet in front of her as she focuses to answer the multiple-choice questions (MCQs). It’s not a normal setting for the online exam but Shirin insisted her kidney transplant operation on May 28 was no excuse to miss her final year MCom exam on June 1!

Shirin’s is a story of determination and grit – about five years ago, she was detected with focal segmental glomerulosclerosis (FSGS), a rare kidney disease where the filtering units in kidneys stop working and lead to permanent kidney damage and kidney failure. She was on dialysis for more than four years after which the doctors told the family that she would require a transplant.

Dr Sonal Dalal, a city-based nephrologist, said that Shirin’s father donated kidney to her after he was found to be a good match. “It’s generally women who donate a kidney to men of the family – thus, we were pleasantly surprised when the father donated his kidney. Both are recuperating fine,” she said. “We were surprised when Shirin requested her to allow sitting in the exam – as she would be under observation for the next five days. But as her vitals were okay, we agreed.”

An MCom student of SLU Arts and H&P Thakor Commerce College for Women, it was not the first exam under duress for the Sarkhej resident. “It was a mock test for the upcoming finals, but it was mandatory for appearing in the final exam. As I had prepared the entire year, I did not want to miss out. In the first year, I had rushed to the exam halls after dialysis with medication. In the first year of BCom, I had missed the first semester exams due to the ailment and had appeared again,” recounts Shirin.

Namisha Gandhi, vice-president of Sterling Hospital, said hospital was touched by Shirin’s commitment. “When so many students take break on medical grounds annually, here is a girl who decided to appear for an exam after kidney transplant,” she said.

Shirin says she has her eyes on London. “My father runs an eatery on SG Road and my mother is a housewife. I am second among five daughters – and before me the best educated person in my family was my elder sister who studied up to class XII. Covid has hit my father’s business hard – but he has never stopped me from pursuing my dreams. I want to support my family – especially my sisters, as I wish to pursue financial or chartered accountancy in the UK where my uncle is settled,” she says. “I am not doing anything extraordinary – I believe I just have a good willpower and focus to achieve my goals.”