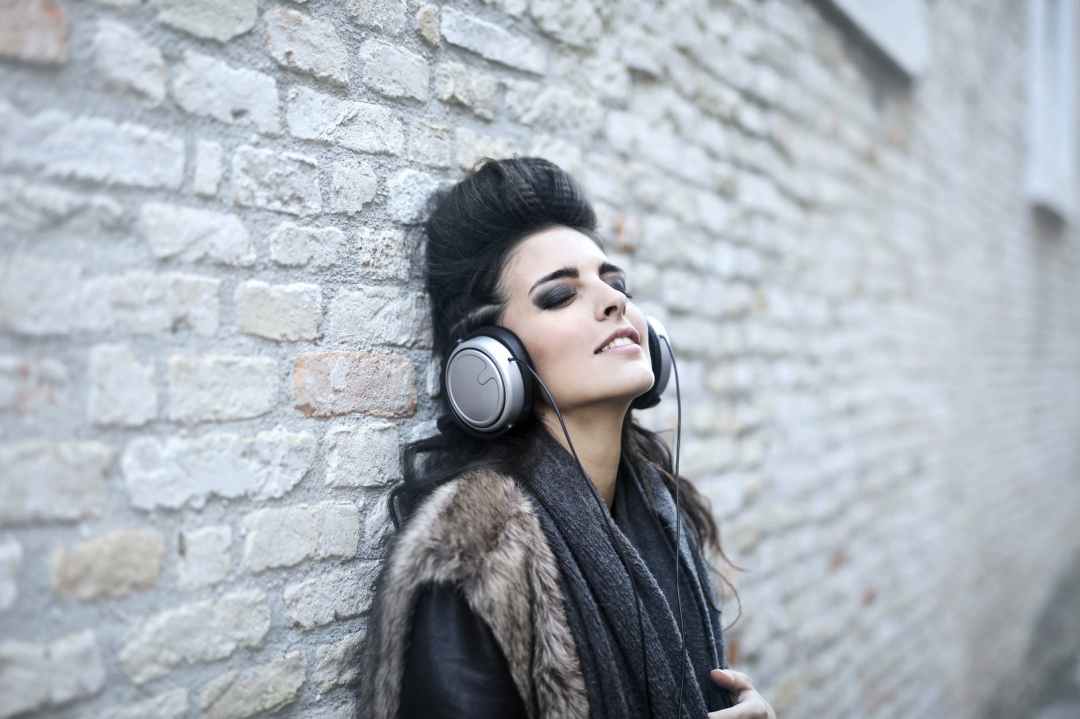 Many of the faces we encounter have a fine veneer – glossy, full of life, and sometimes enviable. The ever-smiling faces from Facebook feed, minutely curated food or travel pics on Instagram, or just lovey-dovey DPs on WhatsApp. Some can spend their entire lives like that – leading dual identities, one for self and another for public – but then comes a moment that hits like a pinball and shatters everything. It could be a realization, a moment of truth or just a ‘negligible’ incident.

Today’s playlist consists of two very different songs – which are from two cultures, two ways of life and two philosophies. But they are also connected somehow in its revelation. For the first time, they are also kind of spoilers to the larger body of work. And I would definitely recommend viewing these gorgeous films to properly understand its context. Both the songs come at the very end of the narrative, and changes everything.

Druk (Another Round) (2020) is now an Oscar winner Danish film starring Mads Mikkelsen with a seemingly ‘high’ premise – four middle-aged school teachers are battling midlife crisis in different forms and want to get out of the rut. One fine evening, one of the friends suggest they start an experiment to maintain their blood alcohol concentration (BAC) at optimal level to help them loosen up, and gain confidence. What happens afterwards – the good and bad of alcohol – forms the rest of the film.

But the highlight of the film was its penultimate moments where the protagonist lets loose, and dances as if there’s no tomorrow. Off-kilter, but irrepressible, inimitable dance comes as a catharsis not only for the character but also for the viewers invested in these characters. The film is available on Amazon Prime.

For the Indian section, I want to point out a Gujarati masterpiece – Haiyaa from Hellaro, a national award winner film. Like the previous film, the song comes at the very end of the narrative, and changes everything.

The story of Hellaro (roughly translated to outburst) (2019) is the story of women suppressed by patriarchy everywhere – in a parched village, the men call the shots, and the only respite the women get in their daily mundane life is the trip to a well to fetch water. The men can dance to the Shakti (goddess), but it’s forbidden for women – as it would bring famine and bad luck to the settlement. One day, they meet a dholi (drummer) and dance to their abandon – daily. What happens when the men find out? You’ll have to see the film.

Oppression has no language – and the feeling of being in shackles doesn’t require words. Though I would love to translate the very powerful lyrics by the great Saumya Joshi (director, playwright and writer of film 102 Not Out), it’s a task for another day. Right now, you can only soak in the music, visuals and very very powerful sense of liberation felt by these women who would die but would not back down, not again. The film is available on MX Player.

May God give us all the strength to choose the right path when such life-altering moments beckon. May we all find our happiness.