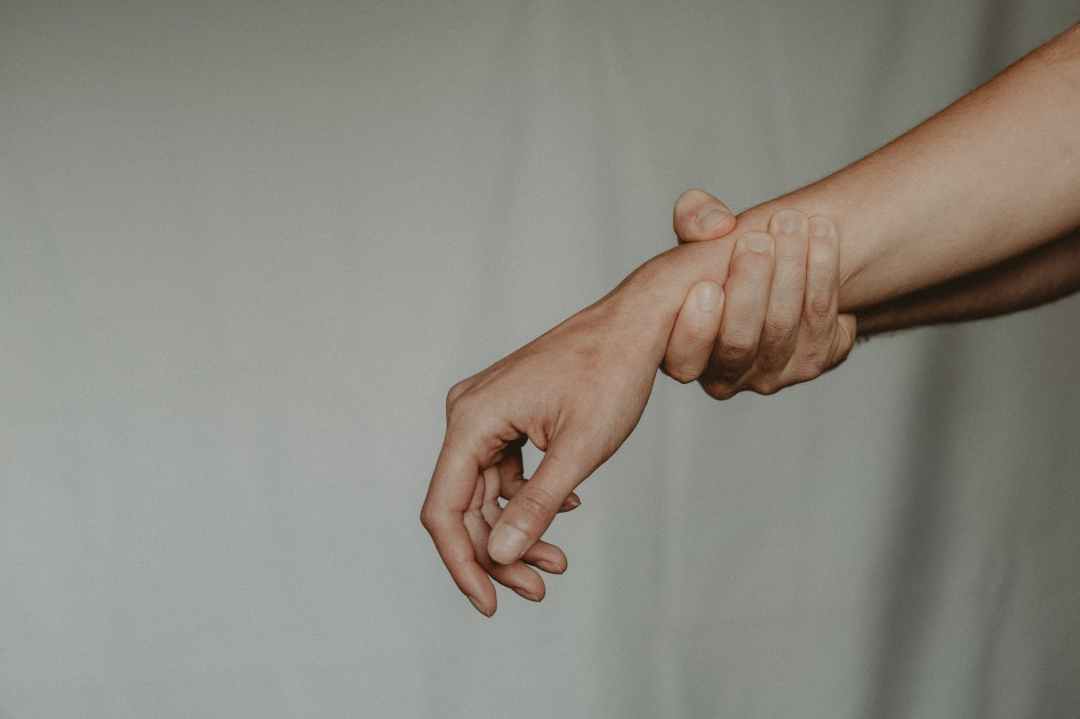 AHMEDABAD: A newly-wed 28-year-old bride was distraught within months of her marriage solemnized in the Covid-19 pandemic. Her husband contracted the infection days after the wedding and ended up with his eyes and jaw removed to save his life from a severe attack of mucormycosis post-Covid.

“I cannot look at his disfigured face and love him. I have deep sympathy for him and his family but I have barely lived with him enough to stand by him in such a life-altering medical crisis. I have only two choices — to either end my marriage or my life,” she reportedly narrated while breaking down on a desperate call dialled for help on Jeevan Aastha helpline.

On a phone call that lasted more than an hour and half, she reportedly confessed she was incapable of living with and loving a man whose face had been ravaged by black fungus.

“Removal of his eye and face muscles due to damage by mucormycosis has caused severe disfigurement. I want to love him but I cannot. I don’t think I am capable of the sacrifice which is needed so early on in the marriage,” she said.

Priyanka Adalaja, senior counsellor with Jeevan Aastha, said the caller was advised that ending one’s life is never an option. “We told her not to lose hope and weigh the pros and cons before making a decision. Ending life is not a choice. We asked her to talk about the dilemma with her parents and call us back for further counselling,” she said.

Covid-19 has ravaged many lives and homes since it first struck the state in March 2020. Over a year and a deadly second wave later, mental health experts are reporting exhaustive damage it has caused to mental health.

Jeevan Aastha helpline coordinators say their phones are ringing off the hook as calls have doubled post the second wave. “Call volume has doubled from 40-50 calls a day to 90-100,” said Pravin Valera, coordinator for the helpline run by Gandhinagar Police.

Experts said major categories for which people are seeking help include post-Covid trauma, fear of contacting Covid, loss of job or fall in financial status, interpersonal relationship issues, addiction, attention deficit among children and fear of living alone among the elderly.

Dr Ajay Chauhan, medical superintendent of Government Hospital for Mental Health, said the OPDs at mental hospitals are on the rise after the second wave. “More than 60% of patients have mental health issues triggered by Covid-19,” he said.