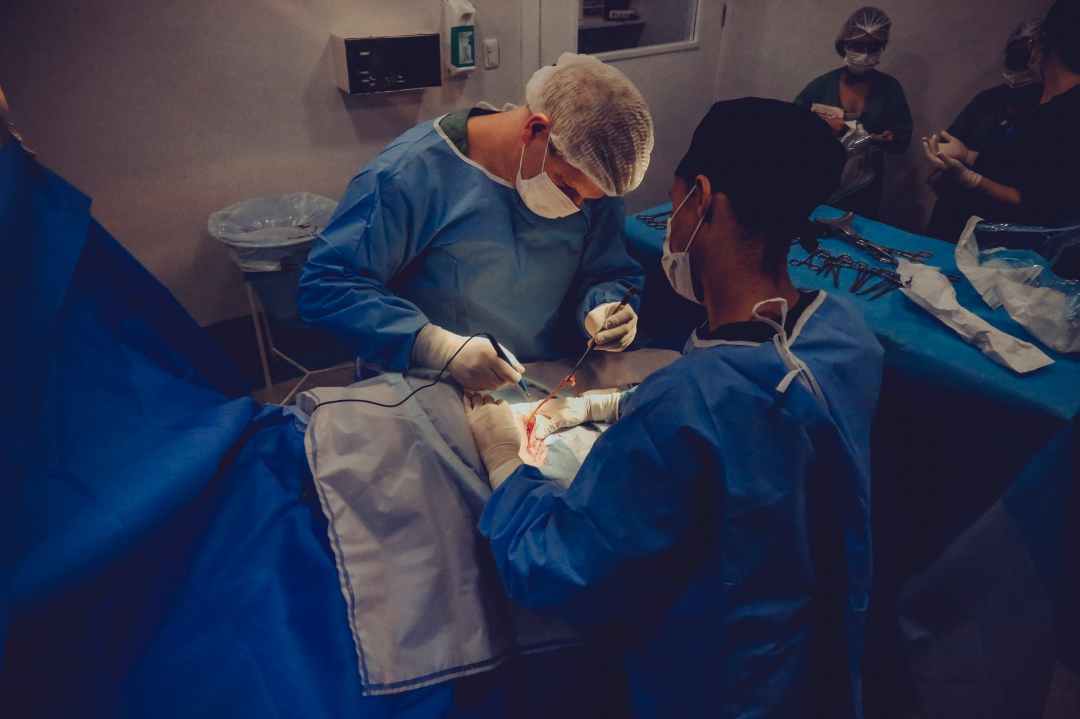 AHMEDABAD: When a three year-old girl’s stomach started inflating, her parents got worried. Initially, they though that their sedentary lifestyle and excessive eating may have caused bloating. However, when the stomach kept growing, alarm bells started ringing. By this time, the child could barely sit, stand or even breath properly.

Her scans revealed that a massive tumour in the stomach was not only shrinking her diaphragm, but also putting pressure on her kidneys. After a few consultations, the girl was taken to Apollo cancer care centre where surgical oncologist Dr Nitin Singhal and team identified it to be a case of Wilms Tumour, a rapidly growing tumour. The parents were informed that it was a risky surgery.

“The child was too young, but the need of the hour is to ensure that she doesn’t develop other complications. With a team including anaesthetist Ankit Chauhan and paediatric surgeon Kirti Prajapati, our initial idea was to at least remove a portion of the tumour,” said Dr Singhal. “But on the operation theatre, we realized that it was the biggest Wilms Tumour we had dealt with weighing 3.1 kg – 22% of the girl’s total weight of 14 kg!”

The team said that they are submitting the case to an international medical journal as a rare occurrence. “Apart from the size and tumour-to-body weight ratio, the case was interesting as the girl had horseshoe kidney – where the ends of the kidneys are attached from one side – and the tumour had grown from it. The occurrence of Wilms Tumour – also known as nephroblastoma, one of the most common kidney cancers among kids – on such kidneys is less than 1%,” said Dr Singhal.

“She is recuperating well. It was surely a scary moment for us when we got to know about the huge tumour, but now her breathing and food intake have normalized,” the girl’s father told TOI.

Dr Singhal said that tumours in paediatric age groups generally have better chances of survival if they are diagnosed in time.