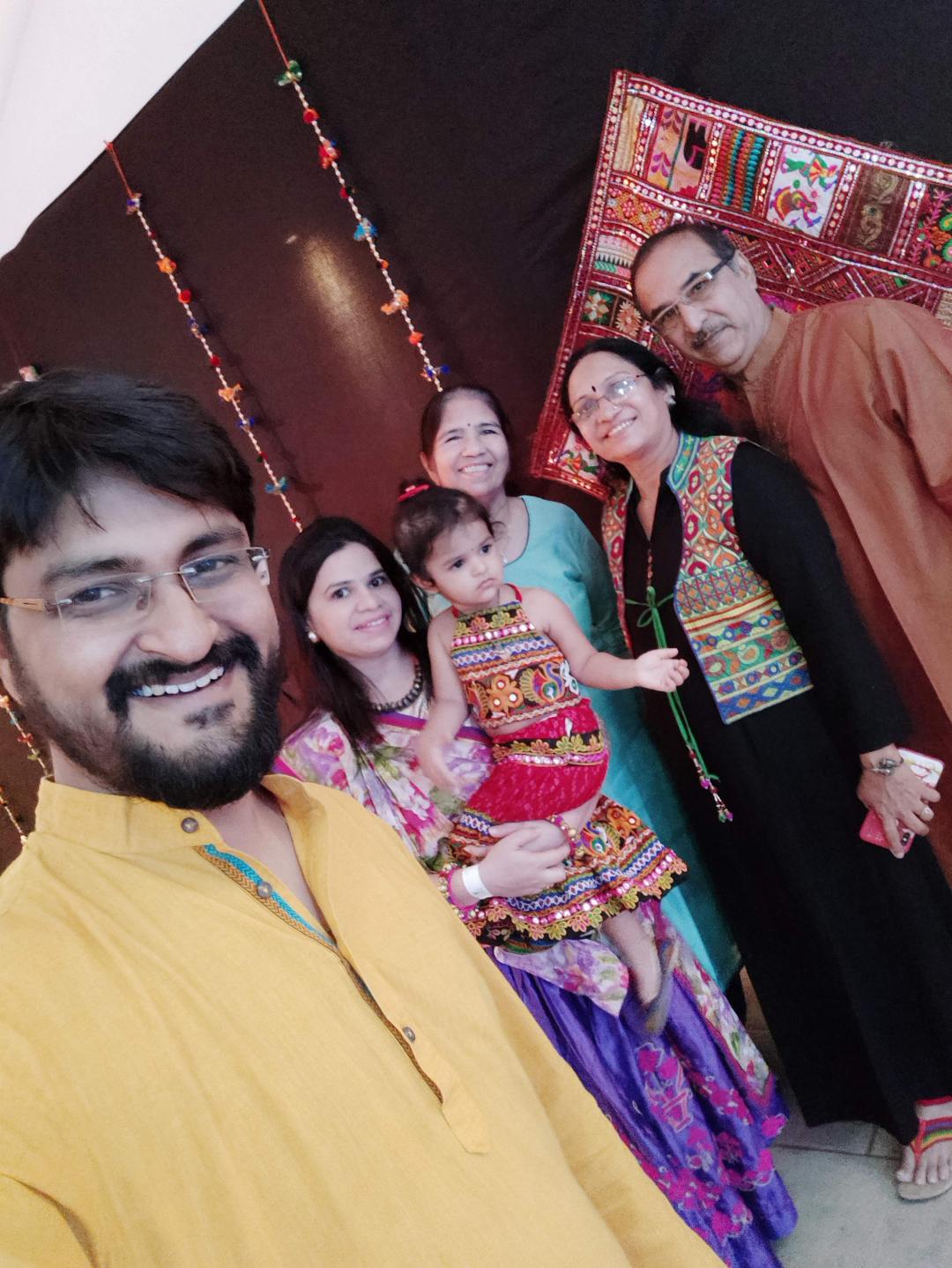 AHMEDABAD: Umang Shah still remembers the Covid ICU to which he was admitted, at a Vadodara hospital. He recalls the dimmed light.

“The only sounds you hear, even when you are not able to move, are of the fellow patients’ laboured breathing and the beeps of ventilators and the occasional cries for help,” says Shah, an Ahmedabad-based award-winning industrial products designer. “I had recorded those sounds. Whenever I feel low, I listen to them to remind myself that I have come back from the brink, and this is a new beginning.”

Shah goes on to say: “I would always wear masks and would be finicky about cleanliness.” He says the fastidiousness was necessary to protect his 71-year-old mother and three-and-a-half-year-old daughter back home.

“But I tested positive on April 18. Subsequently my mother and wife Khushboo tested positive the same week,” says Shah. “My daughter was sent to my in-laws’ residence as a precaution. She also developed fever but it was controlled through medicines.”

From April 25 to 28, Shah stayed at a Covid care centre in Ahmedabad, but with his oxygen levels dipping below 85% and IL6 as high as 71, he was recommended critical care treatment immediately. As his mother also showed 40% infection in the lungs, his friends and family frantically searched for two beds. Nothing was available in Ahmedabad. A Vadodara hospital came as a lifeline.

“It’s on the mechanical ventilation that I saw my life in perspective,” Shah says. “I have several projects that have received national and international acclaim and I am also associated with names such as CIIE.CO at IIM-A and NID in different capacities.”

He adds: “But at that moment, what kept me going was the yearning to get back to my family, especially my daughter.”

After spending four days in the ICU, he was shifted to a normal room where he recuperated slowly for six days before he could head back home.

His wife lived alone in isolation, praying for all family members — including her own parents who had tested positive.

“We did not bring my daughter back for a week even after my return on May 6 fearing for her health,” says Shah. “She matured overnight to understand what was going on, and supported us fully.”

Life has changed for Shah after the Covid experience. The focus is on the family. “I now consciously delegate duties, earmark family time, and also concentrate on my health,” he says.

“The pandemic experience has also made me more compassionate and thankful to my friends and family members who stood by me during the most difficult of times.”