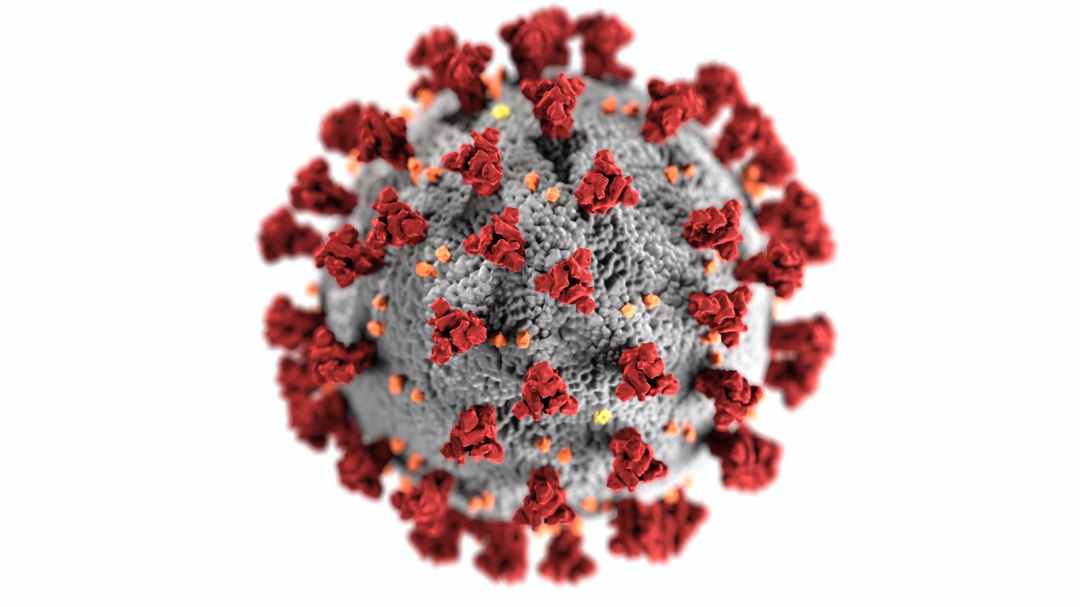 AHMEDABAD: Call it the impact of Cyclone Tauktae, or extension of overall fall of Covid-19 cases in Gujarat – but in 24 hours ending 5 pm on Wednesday, Gujarat recorded 5,246 new cases, lowest in 39 days.

That is not all – the share of eight major cities of Gujarat was 49%, the lowest in 209 days. It means that one in every two positive cases recorded in Gujarat on Wednesday was from outside major cities, which public health experts roughly term as rural Gujarat.

The share of eight cities – Ahmedabad, Surat, Vadodara, Rajkot, Bhavnagar, Jamnagar, and Gandhinagar – is on constant decline in May. On May 1, the share of the cities was 65%, which reduced to 52% on May 10, and further to 49% on May 19. In absolute terms, total number of new positive cases in eight cities (2,588) was lowest in 42 days.

“It’s not the time to rejoice just yet – while the overall cases are on a downward slope, the impact of cyclone may have led to comparatively less people stepping out in extreme weather to get tested. Compared to 1.39 lakh daily tests on May 13, the number was 1.14 lakh on May 18. The test positivity rate however has also fallen – from 7.7% on May 13 to 5.6% on May 18. We take May 13 as it was the last day of 10,000-plus daily cases for Gujarat,” said a public health expert.

But the statistics also follow the pattern observed across the country during the current wave where the rural areas now command a significant share of the daily cases.

For example, compared to Vadodara city’s 436 daily positive cases on Wednesday, the district recorded 205 – fourth highest in Gujarat. Out of top 10 municipal corporations and districts with highest cases, five each were municipal corporations and districts. Experts said that given the issues of infrastructure and availability of healthcare professionals, the non-urban areas pose a challenge for the state administration in containing the pandemic.