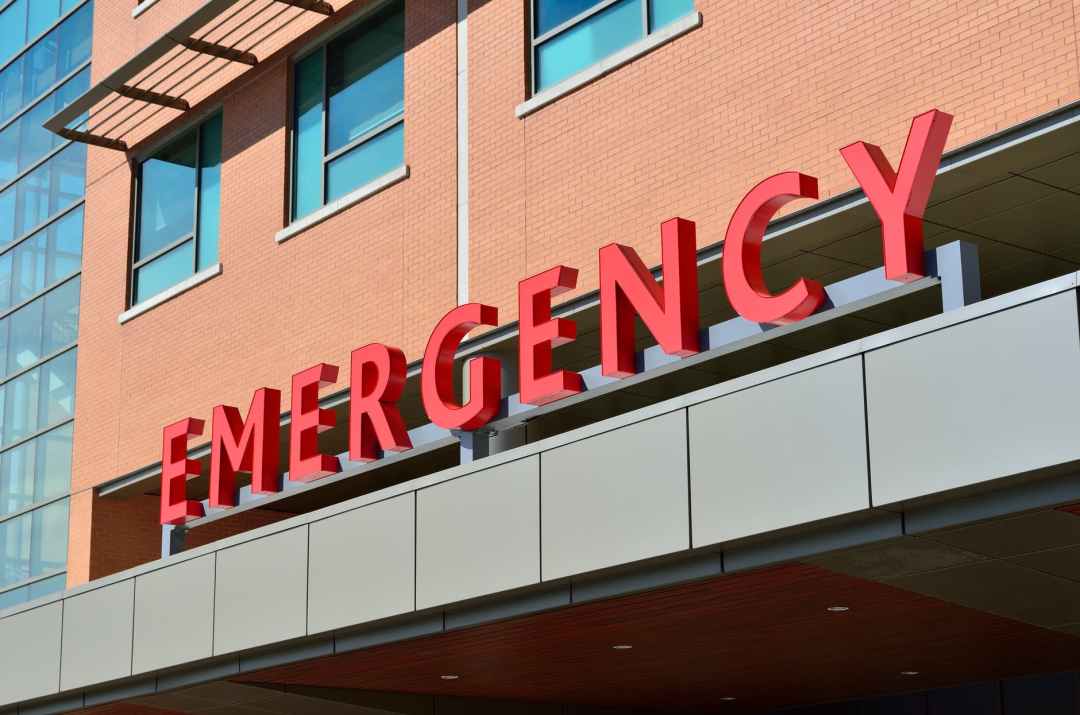 AHMEDABAD: The current wave of Covid-19 in Gujarat has proved to be more fatal for the younger population. An analysis of the mortality during the pandemic reveals that 58.4% of the deaths since April 1 have been reported in the below 60 years age group. To put the figure in perspective, it was 40% from March 2020 to April 2021.

In absolute numbers, the mortality for the below 60 years age group went up from 1,803 to 2,263 in these two periods, recording a rise of 25%. On the other hand, the mortality among senior citizens went down by 41%. Experts attribute the phenomenon to two factors – high viral load from the start for the younger population due to mutation, and vaccination of the elderly.

The analysis of death statistics revealed that now the age group of 45-59 years have the highest share of 37.7% in mortality – which was earlier 60-75 years with 45.2%. But analysis of pre and post April deaths reveal that the biggest jump is witnessed in the 30-44 years age group – where now 18% of the deaths are reported. The figure has jumped more than double from 7.8% reported before April.

Dr Amit Prajapati, a city-based critical care specialist, said that last month witnessed a very high number of young patients getting critically ill from Covid-19 compared to earlier months. “Several of these patients were directly taken to the ICU due to high lung involvement – some had CT scores of 18 to 22 out of 25. Thus, despite all attempts, they failed to revive,” he said. “Often, their condition also deteriorated faster with low oxygen saturation.”

The phenomenon of happy hypoxia could be one of the reasons, said Dr Vivek Dave, a city-based critical care specialist. “As the young have better immunity, the distress call is ignored. The oxygen saturation goes down steadily, but the person doesn’t feel it. Thus, when the lungs are severely damaged and the patient is out of breath, he or she is taken to the medical setting,” he said. “But by that time, the lungs are already infected beyond repair. We thus urge all not to ignore any symptoms of Covid.”

Vaccination has also played its part in reducing the patients going to the ICUs for the elderly. Civil Hospital officials said that they maintain the records of a Covid patient’s vaccination, and they found that the share of vaccinated persons with higher oxygen requirements was less than 25%.