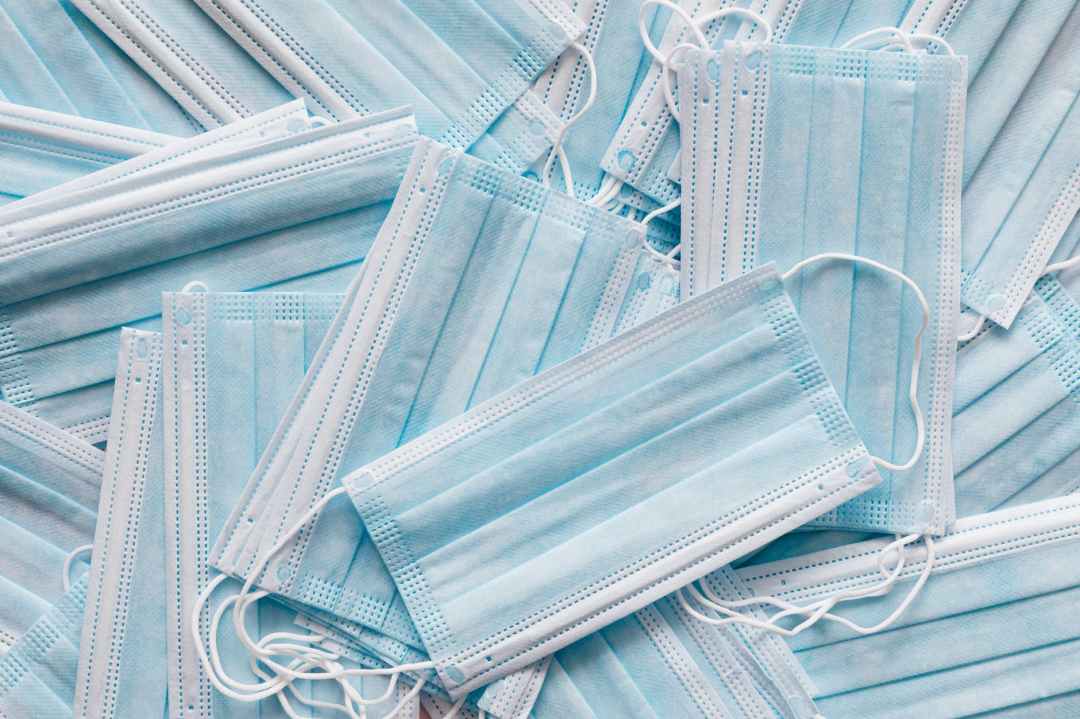 The analysis of the 3 lakh cases also reveals the urban-centric nature of the pandemic. The four major districts — Ahmedabad, Surat, Vadodara, and Rajkot — accounted for 64% of the total cases and 84% of the total deaths. Thus, the mortality rate in these districts was 2% compared to 0.6% or less than one-third for the rest of the 29 districts.

The analysis of each 1 lakh cases and the share of the four districts in cases and deaths reveals that Ahmedabad district had accounted for 32% of the state’s total cases in the first 1 lakh batch, which reduced to 23% in the last 1 lakh cases. Surat’s share remained the same at 21%, whereas Vadodara and Rajkot showed an upward trend — 8% to 14% for Vadodara and 5% to 11% for Rajkot.

“Among each of the 1 lakh cases, the last 1 lakh cases (from 2 lakh to 3 lakh) recorded the highest cases (69%) and deaths (90%) at these four districts,” said a city-based epidemiologist. “While other districts have also reported a rise, the figure shows why we need to concentrate our efforts on urban areas.”

The epidemiologist added that factors such as higher concentration of population and greater movement of citizens could be responsible for the higher number of cases.

But experts also pointed to the much lower testing in districts excluding the four. According to the state health department, of the 1.32 crore tests carried out so far, 72.7 lakh or 55% were in the four districts alone. Thus, the test positivity rate (TPR) was 2.7% for these districts compared to only 0.2% for the rest of the state.