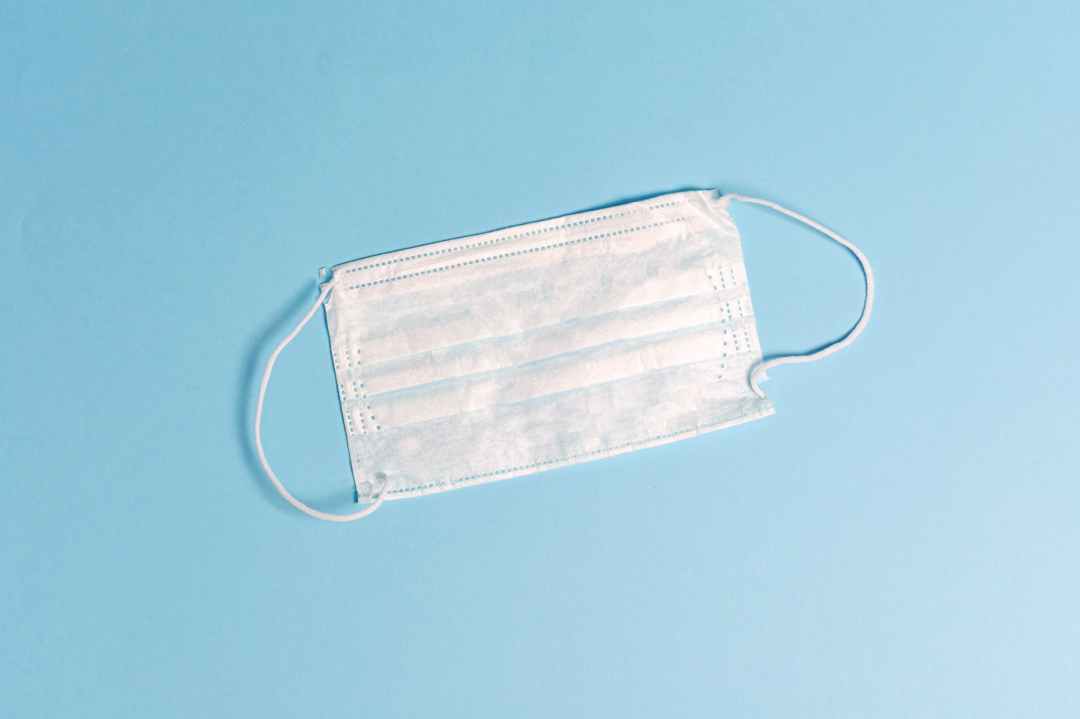 AHMEDABAD: The pandemic, centered around major cities and urban areas in Gujarat so far, is fast spreading its tentacles in semi-urban and rural areas. Analysis of the weekly cases reveal that Gujarat, in the first seven days of April, recorded 20,755 new cases, which was 34% higher compared to the cases (15,529) in the last week of March.

But the growth pattern this time is worrying – the eight major cities having municipal corporations including Ahmedabad, Surat, Vadodara, Rajkot, Bhavnagar, Jamnagar, Junagadh and Gandhinagar – cumulatively recorded weekly growth of 20%. At 13,829 weekly cases, they accounted for two-thirds of the cases.

But on the other hand, the rest of Gujarat recorded a 72% spike – from 4,028 cases in the last week of March to 6,926 in the first seven days of April. The growth is three-and-a-half times more compared to the eight municipal corporations. The rest of Gujarat accounted for one-thirds of the weekly cases.

“The trend is startling on multiple counts. If we see the trend of 2021 so far, the eight municipal corporations have accounted for 70% of daily cases led by Ahmedabad and Surat, which often contribute over 60%. When the cases started rising from mid-March, the rise was primarily recorded in urban areas. From March 15 to 30, the average daily contribution of the cities was 73.5%,” said a city-based epidemiologist. “But now districts like Patan are recording 100+ cases for the past two days. Mehsana and Jamnagar also recorded 60+ cases.”

Experts pointed out that several of the districts are not equipped for the surge. Thus, the burden would be shifted to the adjoining urban areas. “Right from pathological labs to test samples to get beds with ICU and ventilatory facilities, these districts form the catchment area for the cities which are already under duress. Even in the post-Diwali surge, the cases in rest of Gujarat were in the range of 600-800, which has now increased to 1,181 on Wednesday,” said a senior health department official on condition of anonymity.

On Wednesday, six out of 22 deaths were from outside municipal corporation areas. While Gujarat recorded its yet another peak at 3,575, Ahmedabad city for the first time breached 800 daily cases mark.