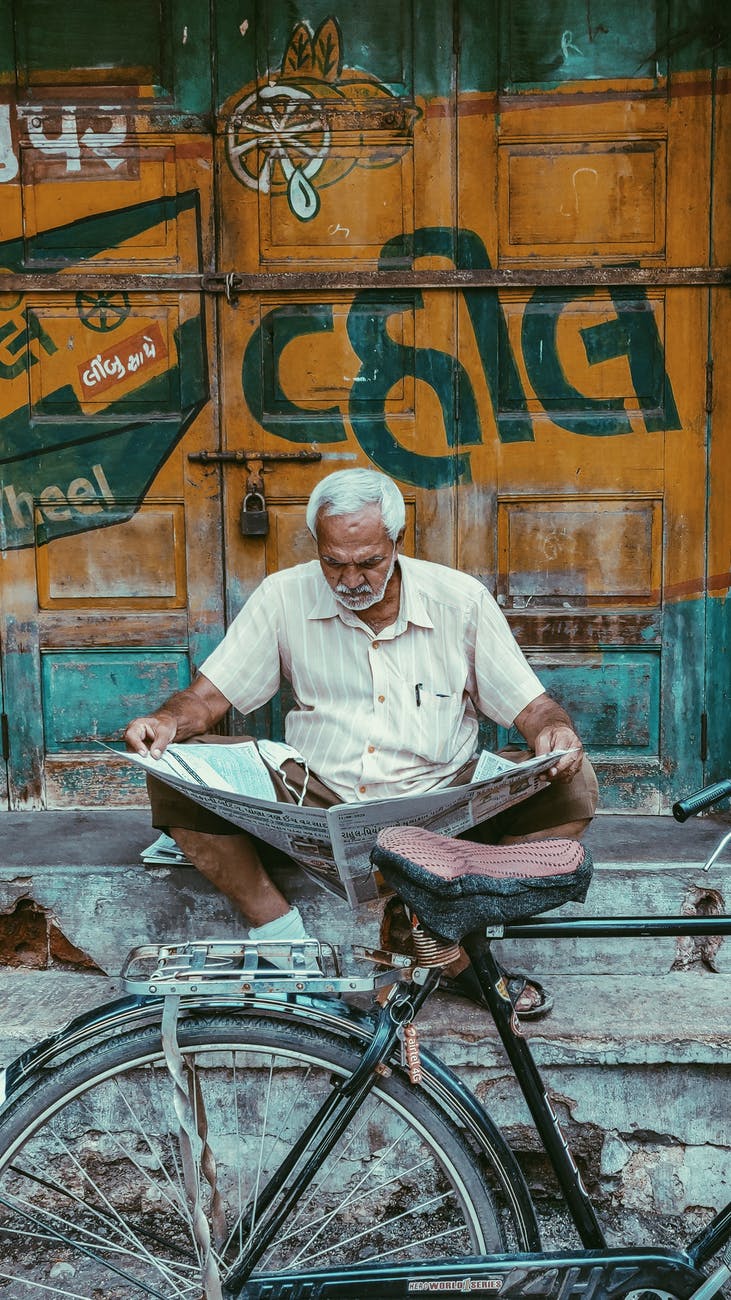 How Gujarati pronunciation got retroflex ‘boost’

AHMEDABAD: The stark difference between how Gujarati is spoken in different regions is to do with the dialects, colloquial words and expressions, and more importantly, how the phonology (pronunciation) is involved. Thus, the same expression ‘Shu’ (what) can take different forms in Saurashtra, north, central and south Gujarat. But, what if the dominant population can take the same connotations across the seas?

A recently-published study titled ‘Cape Town Gujarati and its relation to Gujarati dialectology: a study of retroflex boosting’ by Rajend Mesthrie and Vinu Chavda from the University of Cape Town in South Africa, underlined that they found the same speech patterns which are unique to south Gujarat. The most unique ones are found forthe pronunciation of t, th, dand dh in Gujarati.

“The most common words that showed the retroflex boosting -where the sound is formed by the tongue and palate (roof of the mouth) – among the Cape Town population included to(so), te (they), tyare (then), ta (there),hata/ hati (was), sathe (together), nathi (not), tyarthi (since),des (native place), badhu (everything) among others,” said Prof Mesthrie.

The study had 32 respondents whose voice samples were taken for analysis. The researchers pointed out that out of total, 17 traced theirroots to Navsari, whereas 12 had their ancestors from Surat.

One of the reasons, pointed out the researchers, was the high number of Gujaratis from southern parts of Gujarat that made Cape Town their home. A study carried out in 1990 had found that half the migrants had been from Surat, Rander, Kolvad, Kathor, Bardoli, Vadodara, and Navsari. The other changes in the speech pattern were also seen compared to ‘standard Gujarati’ were in form of doubling or medial consonants -thus, taza (fresh) becomes tajja, parnelo (married man) becomes pannelo,bolya (spoke) becomes boila, and kadhyo (removed) becomes kaidho.